In response to recent COVID-19 concerns, we are writing to assure our patients that we are taking recommended precautions. 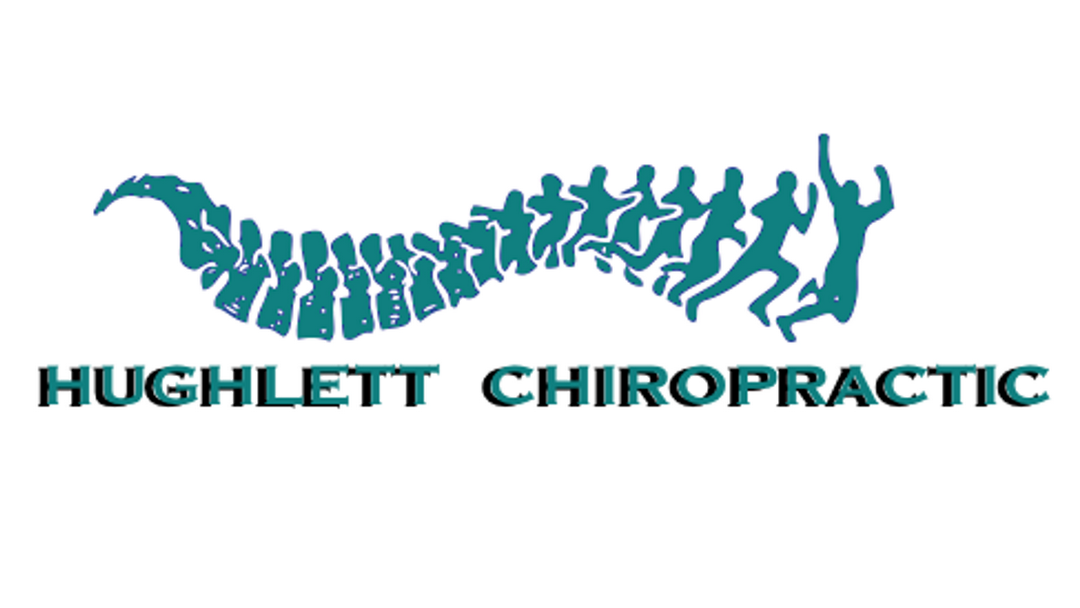 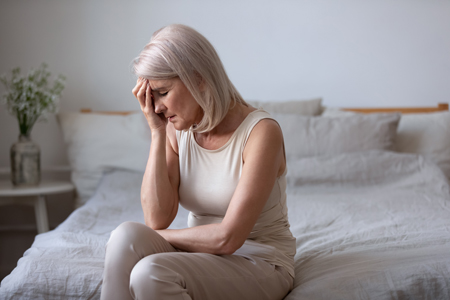 Fibromyalgia is characterized by significant musculoskeletal pain that's accompanied by fatigue, sleep problems, memory loss, and mood disorders. While researchers can't pinpoint an exact cause, it is believed that the condition occurs when your brain and spinal cord incorrectly process painful and nonpainful signals.

Fibromyalgia can occur following a traumatic event such as an injury, infection, surgery, or after a period of severe psychological stress. Sometimes the condition occurs in the absence of any single triggering event. It's interesting to note that the condition is more common in women than men.

Fibromyalgia has several common symptoms as well as some that only occur in some people. Universal symptoms include:

Widespread pain: This is often described as a dull pain that affects your entire body and generally lasts for at least three months.

Fatigue: Even after a good night's sleep, you may awaken feeling tired. Pain often keeps people with fibromyalgia up at night. Sleep apnea and restless leg syndrome are also commonly reported.

Other symptoms may include:

How Chiropractic Can Help

Chiropractic treatments are quite successful in alleviating fibromyalgia pain. After one visit to a chiropractor, fibromyalgia patients say they have decreased pain in their necks, backs, and legs. Since chiropractic provides immediate relief without the use of medication, it is generally considered to be one of the best treatments for the condition.

Along with spinal adjustments, our team at Hughlett Chiropractic offers an integrated approach to fibromyalgia care, including:

Contact our team at (817) 451-7575 to schedule a consultation about fibromyalgia treatment. We look forward to helping alleviate your pain without the use of medication.

We look forward to hearing from you